Hypixel Skyblock Remake is an attempt to recreate the game in 1.16 singleplayer of minecraft using absolutely nothing except command blocks and resource packs. To be super clear, this is a world download and NOT a server.

This remake is different from the way the original was made as they use plugins, meaning everything in this project was handcoded. It’s also important to note I do have permission to release this from Simon and the Hypixel Skyblock Team themselves. 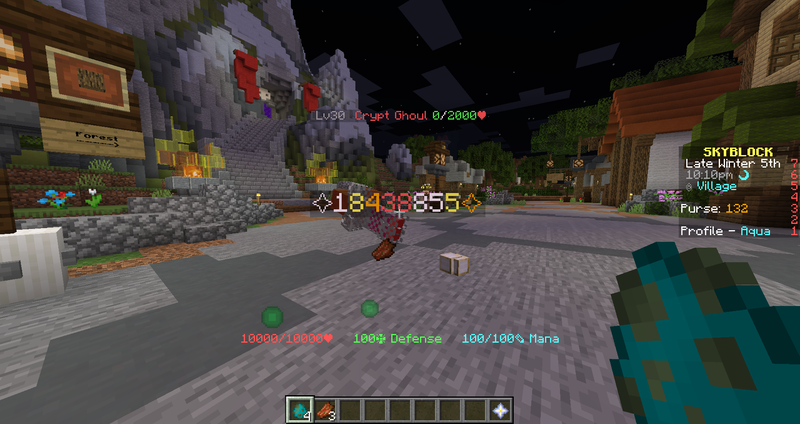 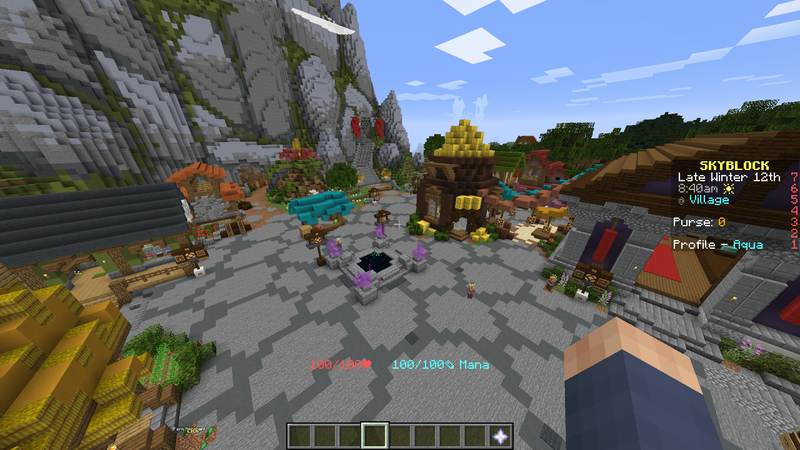 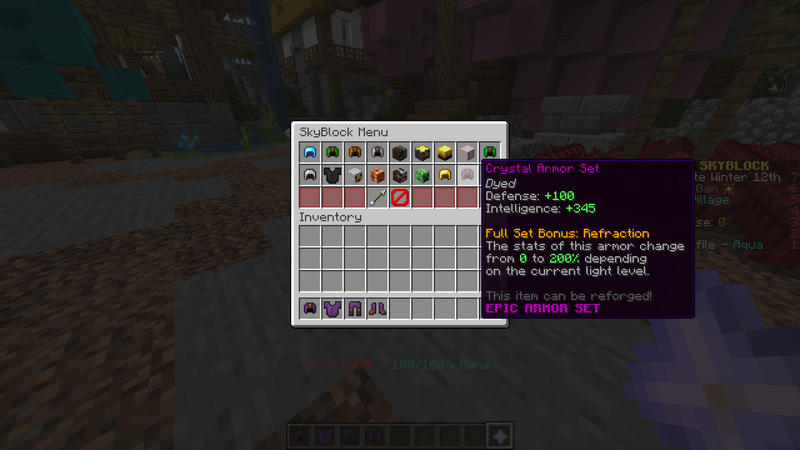 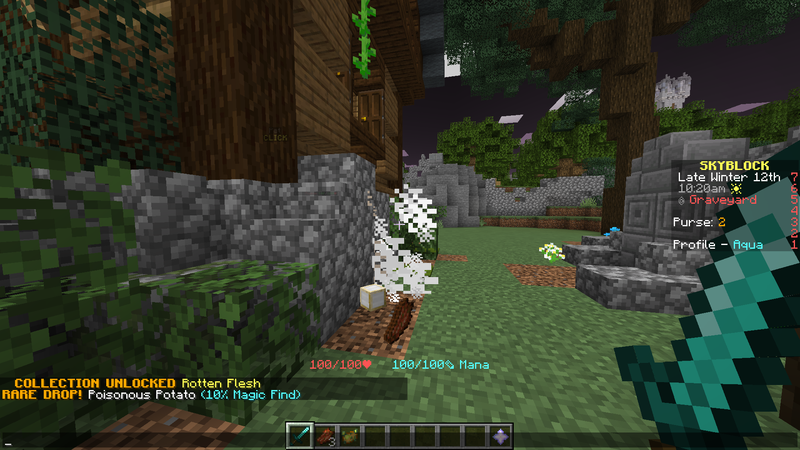 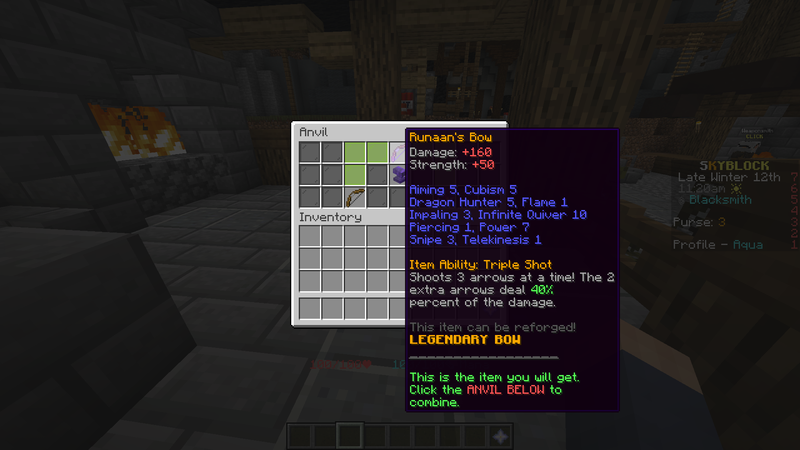 NOTE: This isn't a complete remake yet and is still a work in progress. Check the changelog for content currently implemented.
Required minimum of 3GB of RAM dedicated to Minecraft.
The installation has a few more steps than usual maps so make sure you watch the video.
Change Log

Videos On The Project

Here are some videos made by the community on the project: